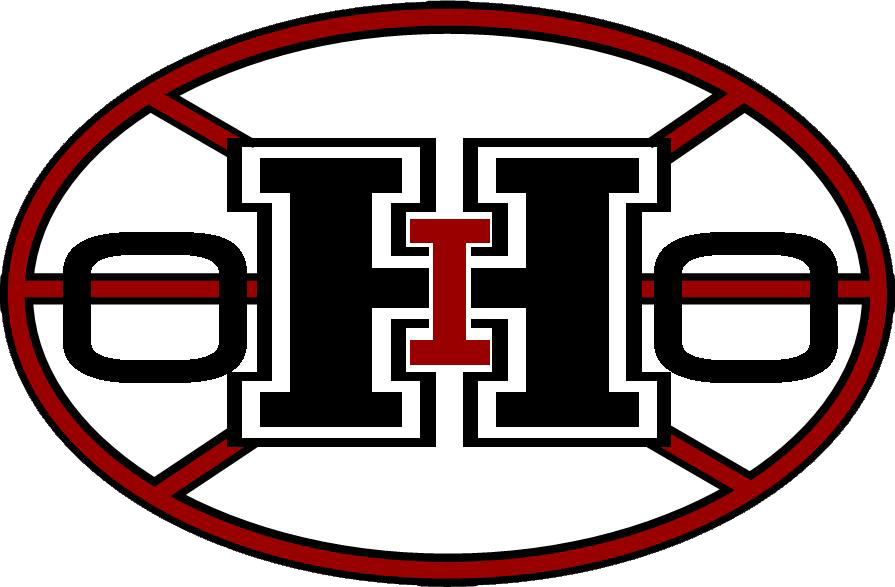 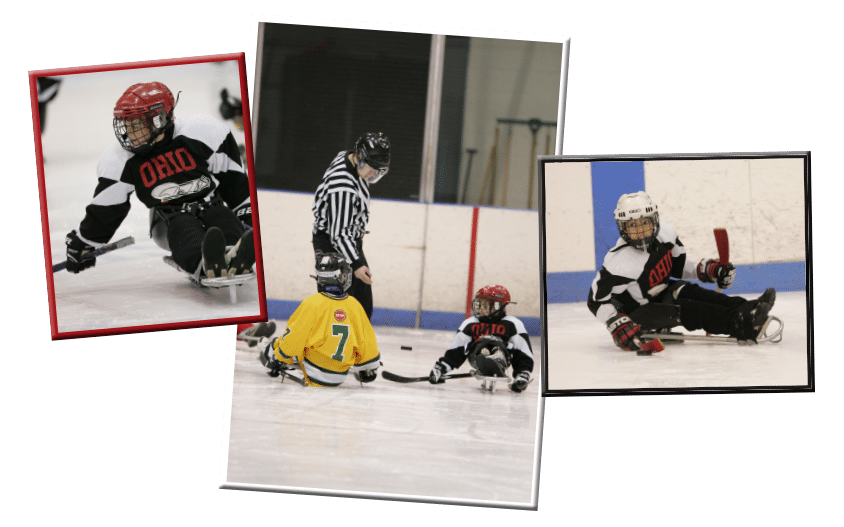 The Ultimate Challenge is Happening on February 4th
at OhioHealth Chiller Ice Works! 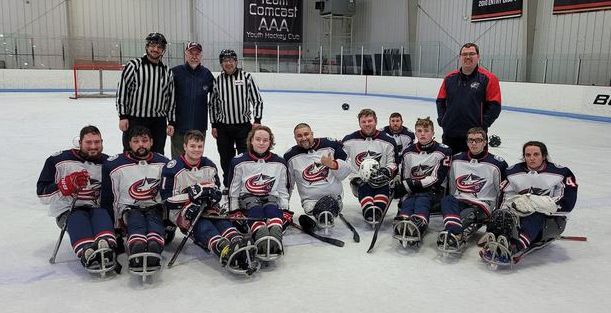 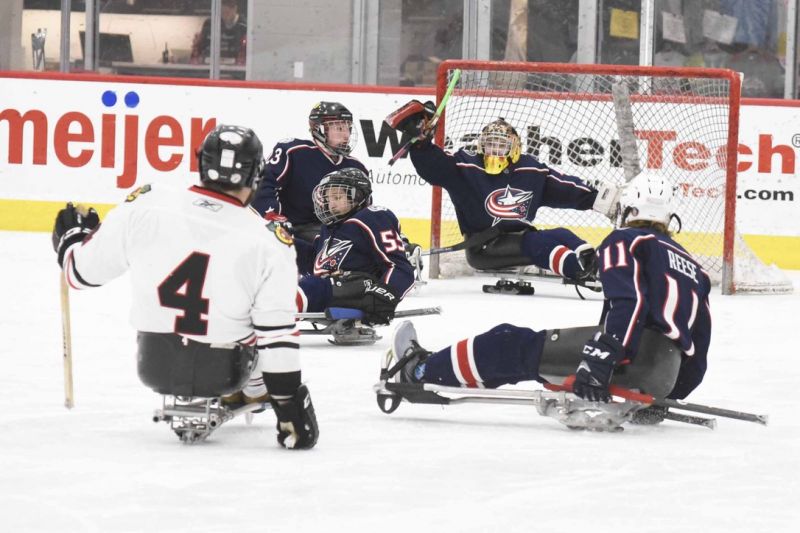 Thank you to our sponsors who have made the Ultimate Challenge possible. 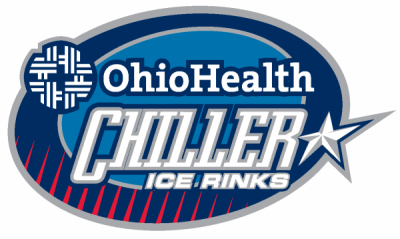 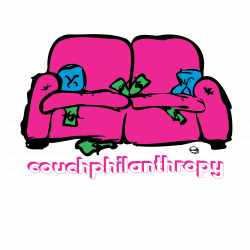 The Mission of Ohio Sled Hockey

The mission of Ohio Sled Hockey is to provide the opportunity for individuals with physical limitations to learn about and participate in the sport of hockey. Our focus is on developing each athlete through instruction, encouragement, evaluation, and competition. This progression promotes and improves the sport of sled hockey by allowing local players to participate from novice to national level of play. Athletes will improve overall health and fitness levels while participating in therapeutic and competitive sport. Ohio Sled Hockey athletes will experience team camaraderie, trust, and the development of meaningful friendships both on and off the ice.

What is Sled Hockey?

Ice sled (sledge) hockey was invented in the early 1960’s in Stockholm, Sweden by a few hockey players who would not let their disability get in the way of doing what they loved. They modified a metal frame sled with two regular-sized hockey skate blades that allowed the puck to pass underneath. Using round poles with bike handles for sticks, the men played without any goaltenders on a lake south of Stockholm.

However, it was not until 1994 at the Winter Paralympics Games in Lillehammer, Norway that it became an official event. It is now practiced in 12 countries and is governed by the International Paralympics Committee (IPC).

There are many similarities between sled hockey and “stand up” hockey, with just a few differences. It’s great when you can take a sport that so many people love and adapt it with very few modifications for people with disabilities.

The Columbus Blades program is for youth, males, and females who have a physical disability limiting one’s ability to play ice hockey in a standing position. Most sled players are able to propel their manual wheelchair and sit upright with minimal to no external support. If you are not sure whether your child can sit in a sled to participate, contact us and we will give it a try.

If a player is unable to propel their sled, a pusher bar is placed on the back of the sled and a “pusher” is assigned to that player.  A pusher is an able-bodied skater with hockey knowledge. If a player has trouble with balancing their sled or cannot get up after falling to one side, lateral anti-tippers may be an option. Our staff includes people with experience in problem solving most player needs: including holding the hockey sticks, positioning, and seating. 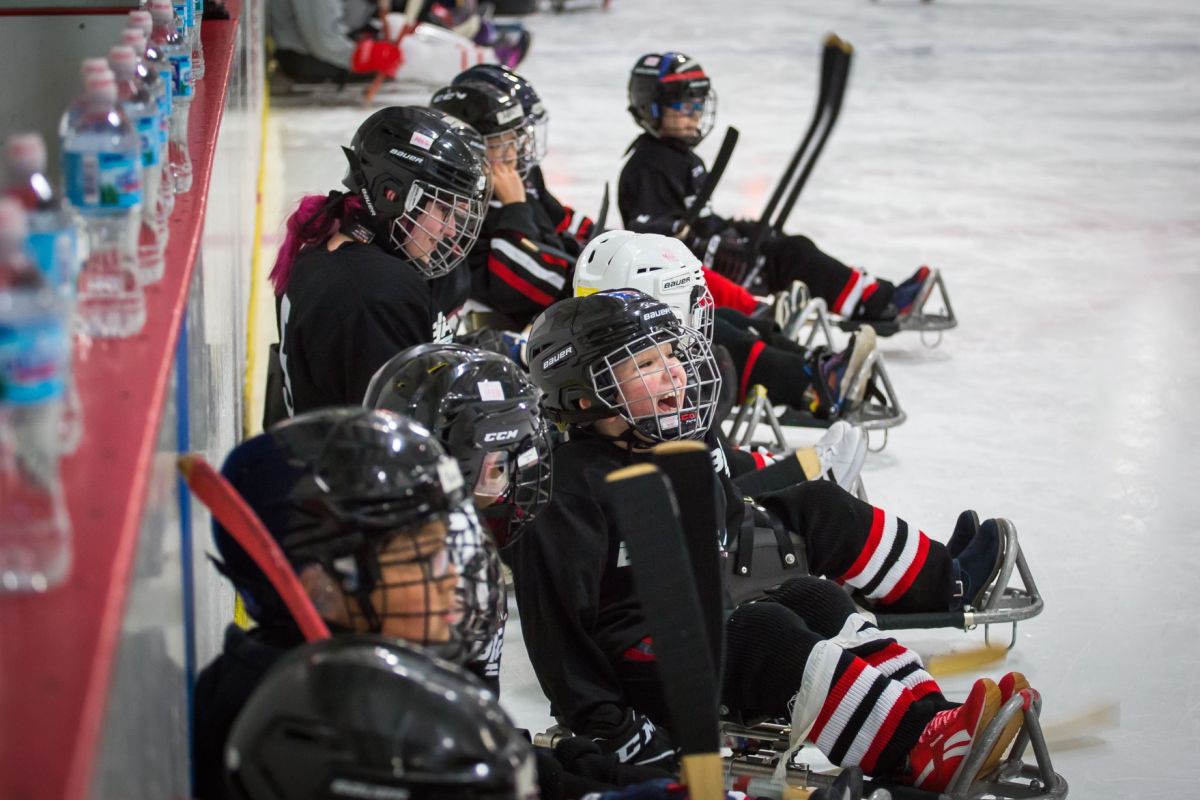 Join Our Ohio Teams to Play or Volunteer

Amazon donates 0.5% of the price of your eligible AmazonSmile purchases to the charitable organization of your choice.

Support your charitable organization by starting your shopping at smile.amazon.com 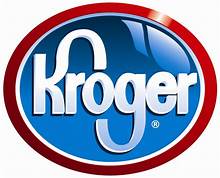 Giving more back to the community! Kroger is committed to helping our communities grow and prosper. Year after year, local schools, churches and other nonprofit organizations will earn millions of dollars through Kroger Community Rewards.

Ohio Sled Hockey is made possible thanks to our generous sponsors! 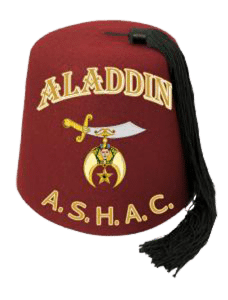